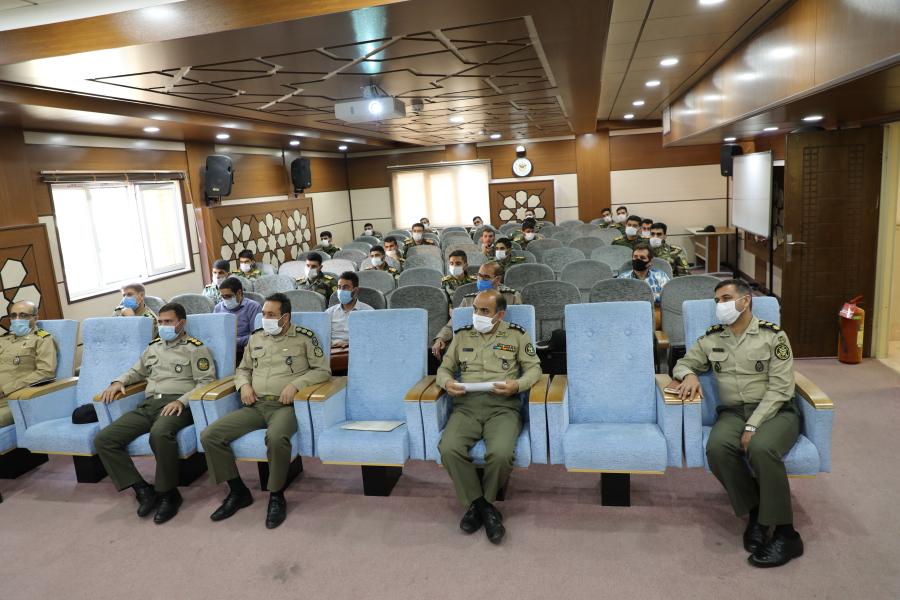 TEHRAN - A group of 32 officers and students from the Command and Staff University of the Islamic Republic Army, were briefed on the UN, its history and main organs by UNIC National Information Officer Mohammad Rajai-Moghadam at the University on 15 September 2020.

Also, copies of the Persian version of UN publications entitled: “Programme of Action to Prevent, Combat and Eradicate the Illicit Trade in Small Arms and Light Weapons in all its Aspects”, “Question of Palestine and the United Nations”, former SG Kofi Annan’s  report “Preventions of Armed Conflict” and “Nelson Mandela’s selected remarks” were donate to the University’s library. 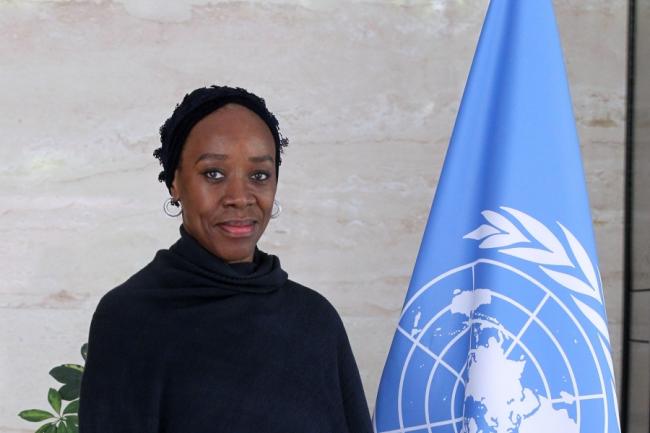 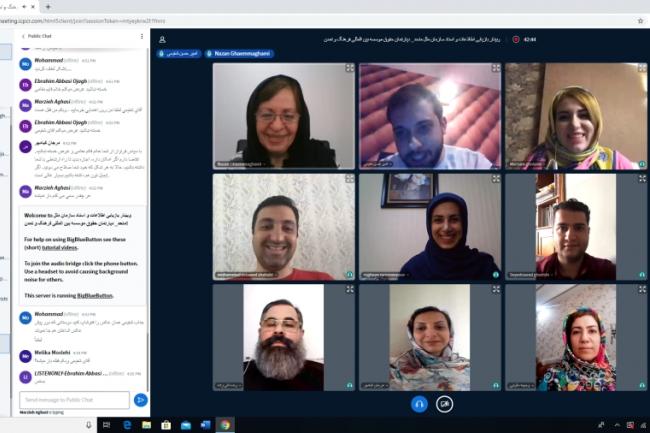 UNIC in Tehran held an online training session on “Finding UN Information and Documentation” for some 50 graduate students of international law. 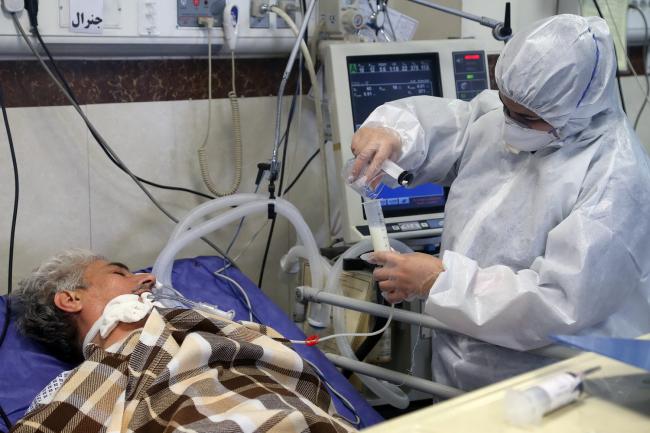 Fighting COVID-19 as one

During Ramadan, the United Nations in the Islamic Republic of Iran has continued efforts to assist the Government’s response to the COVID-19 pandemic.