The United Nations Office on Drugs and Crime Country Representative in the Islamic Republic of Iran visited Sistan and Baluchestan province, city of Zabol. 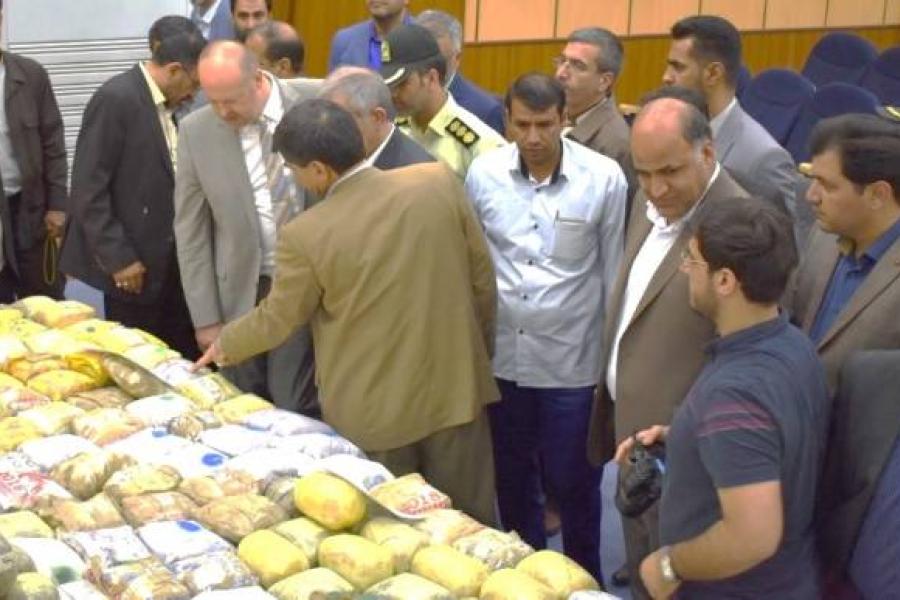 Zabol, 20 June 2019 - The United Nations Office on Drugs and Crime Country Representative in the Islamic Republic of Iran, Mr. Alexander Fedulov visited Sistan and Baluchestan province, city of Zabol on 20 June 2019. Mr. Fedulov was officially welcomed by the Deputy Governor General of Sistan and Baluchestan province, and Governor of Zabol. Members of the Drug Control Headquarters, Anti-Narcotics Police, Judiciary, and Dean of Zabol University joined the UNODC in a briefing that demonstrated the recent operations of the Iranian Law Enforcement which resulted in seizure of 1,400 kilograms of different types of drugs in borders of Iran with Afghanistan.

In an exhibition which was organized in Zabol university, Mr. Fedulov was shown the part of recent drugs seized by Iranian law Enforcement which included Crystal Meth, Heroin, Crack Heroin and Opium. 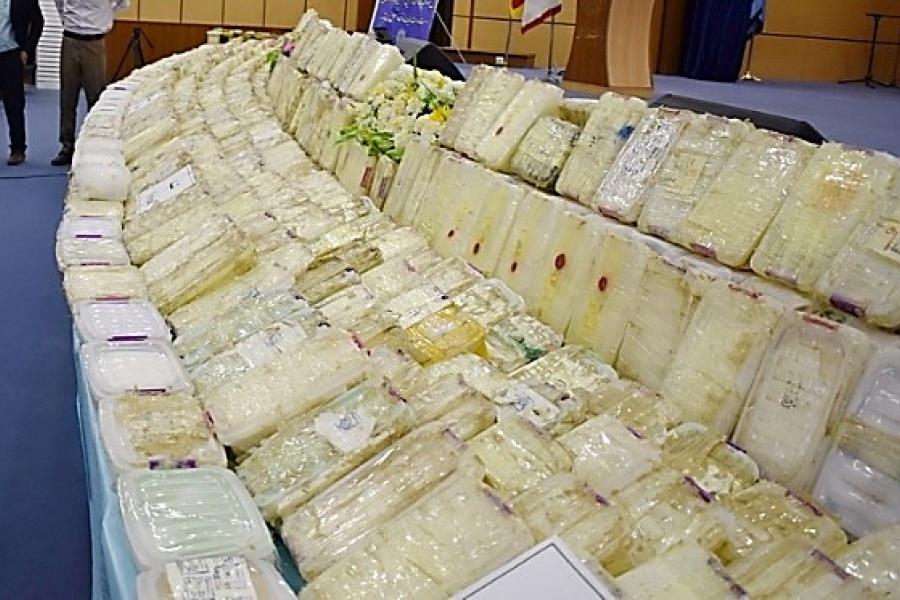 Samples of 1.4 tons of drugs seized by Iranian Law Enforcement in borders of Iran and Afghanistan

The Governor of Zabol, in his remarks highlighted the constructive role of UNODC in cooperating with Iran on drug control. The Governor requested UNODC to reflect the prodigious drug control achievements of Iran to the International Community, as well as conveying the requirements of the country in the fight against drug trafficking based on the principles of common and shared responsibility.

Mr. Fedulov expressed his gratitude to UNODC national counterparts, specially Drug Control Headquarters and Anti-Narcotics Police for organization of the field visit. He underlined that the field visit observations will be shared with the Office of the UNODC Executive Director and members of the international community. 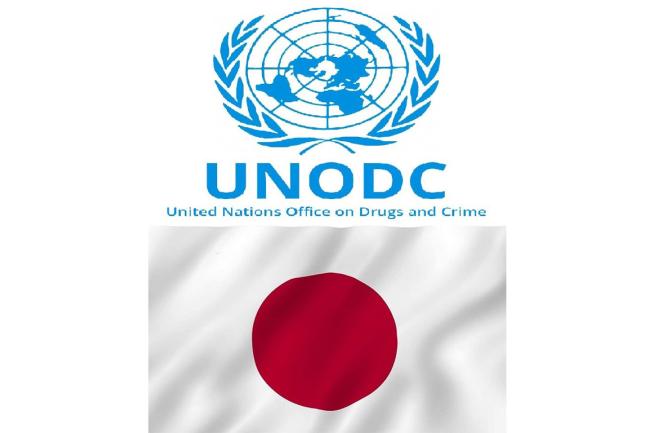 The Iranian Border Police has been able to seize more than 38 kg of various type of drugs from individual traffickers at Imam Khomeini International Airport. 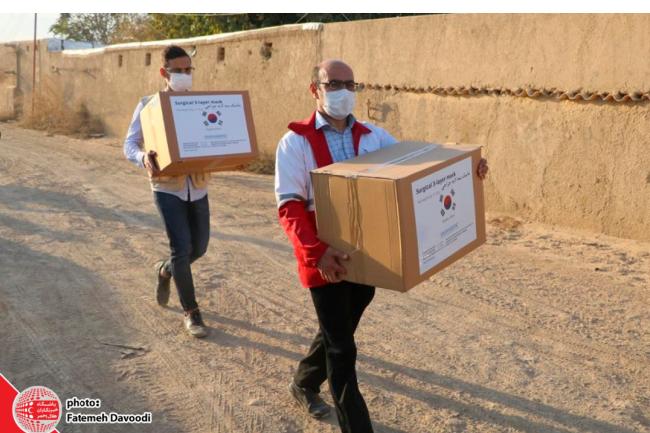 COVID-19 Affects Us All

The virus does not distinguish between young and old, rich and poor. UN Iran is supporting those who cannot afford to protect themselves. 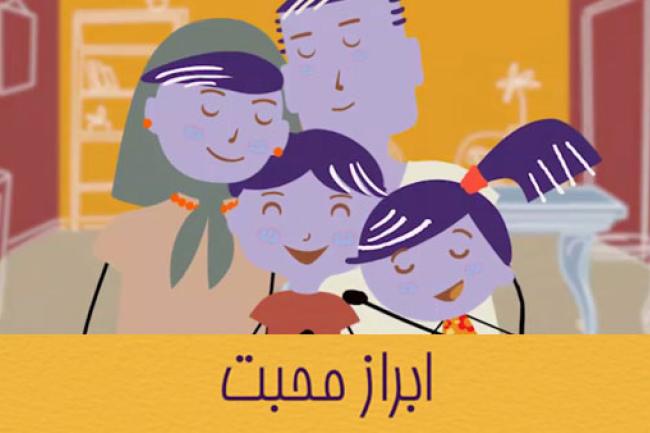