Mr Sinai directed a documentary on HIV/AIDS response in 2011 in collaboration with UNAIDS Iran Country Office. "To Live Again" is a short documentary which shows various aspects of HIV response in Iran. Harm Reduction programmes in both closed and at large settings, HIV/AIDS voluntarily counseling and testing, Positive Prevention, Health and Dignity, Prevention of Mother to Child Transmission of HIV (PMTCT) and expansion of HIV treatment, care and support at community level are among the main subjects covered by the documentary.

On several occasions such as World AIDS Days, advocacy and sensitization events, the documentary played an important role to draw attention of decision makers and implementers and bring light onto a stigma-free approach regarding HIV programmes.

Sinai's work was focused on social and artistic subjects. "Bride of Fire" is among his best-known movies which won multiple awards in both domestic and international film festivals. He was the first Iranian film director to win an international prize after the Islamic revolution in Iran. He was also awarded the Knight's Cross of the Order of Merit of the Republic of Poland. Iranian community has lost a great director whose exceptional achievements will never be forgotten and their impact will live beyond him. 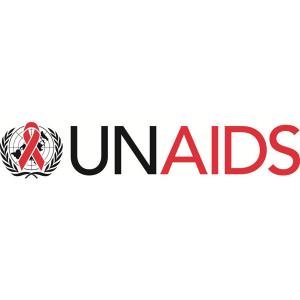