UNICEF in the Islamic Republic of Iran Factsheet

UNICEF has been supporting the Government in its work for Iran’s children since the early 1950s. UNICEF initially assisted in the vaccination of children against tuberculosis and equipped the country's first pasteurized milk factory. UNICEF later focused on supporting children's health programmes in Iran, such as promoting breastfeeding, vaccination and fighting against diarrhea. These collaborations between UNICEF and the Government were later expanded into other areas including strengthening the country's healthcare system, maternal health programmes, nutrition, fighting against micronutrient deficiency such as iodine, and acute respiratory infections. Programmes to support the education and protection of children were then added to the joint cooperation. 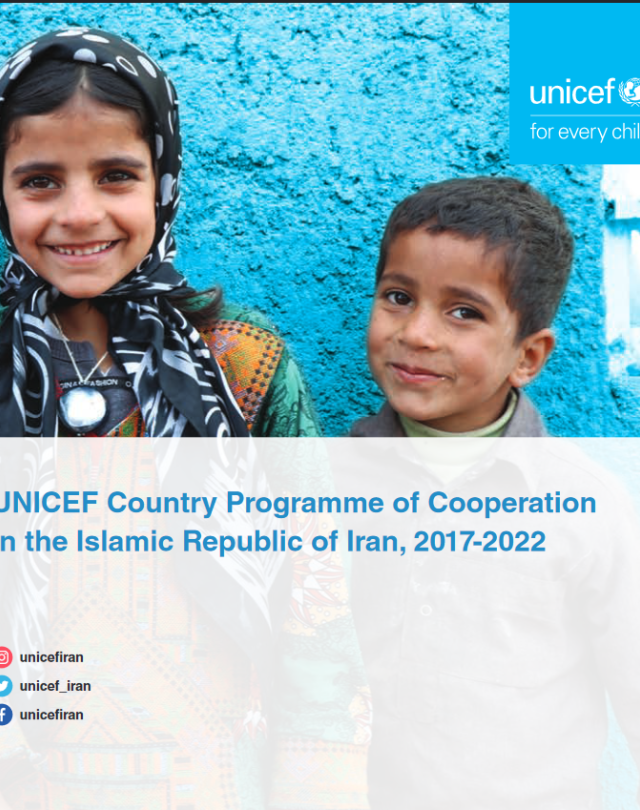 Convention on the Rights of the Child

Thirty years ago, world leaders made a historic commitment to the world’s children by adopting the UN Convention on the Rights of the Child. 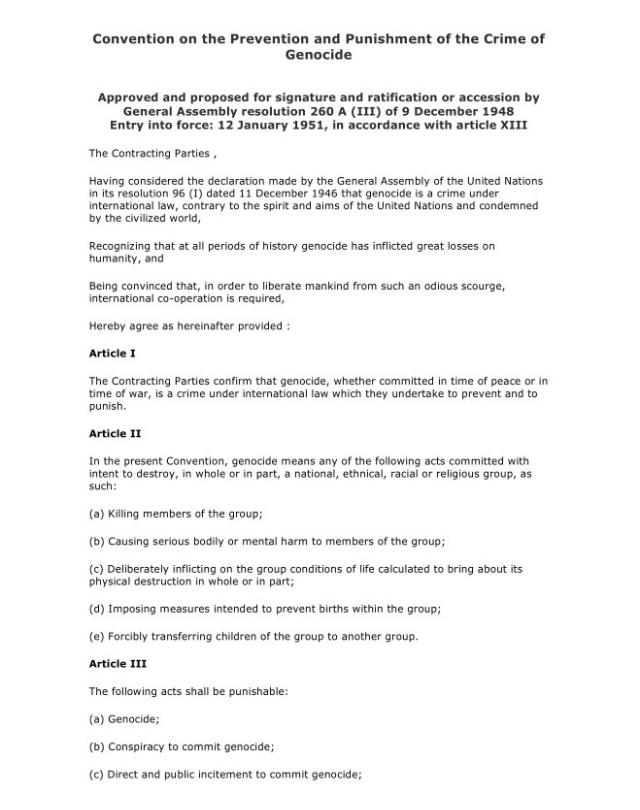 Convention on the Prevention and Punishment of the Crime of Genocide 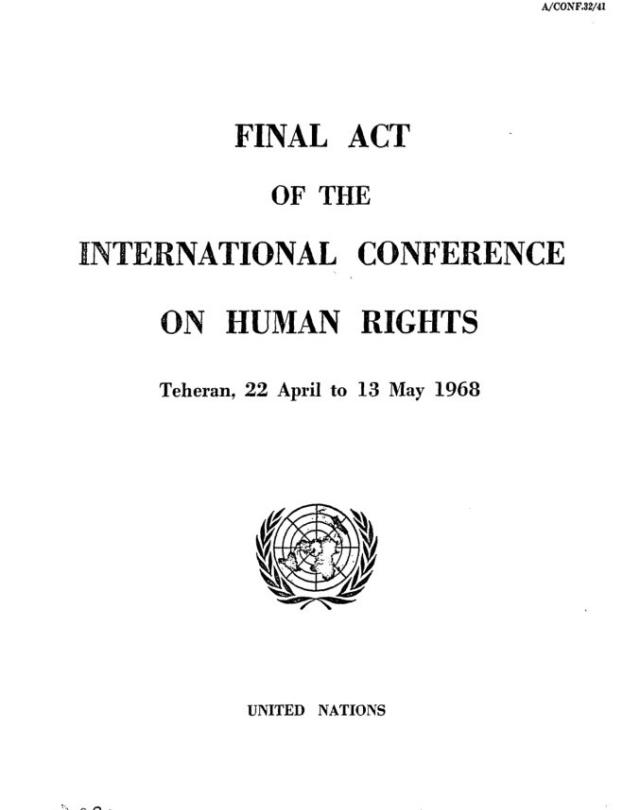 On the 20-year anniversary of the adoption of the UDHR, an International Conference on Human Rights was convened to assess progress in its implementation.