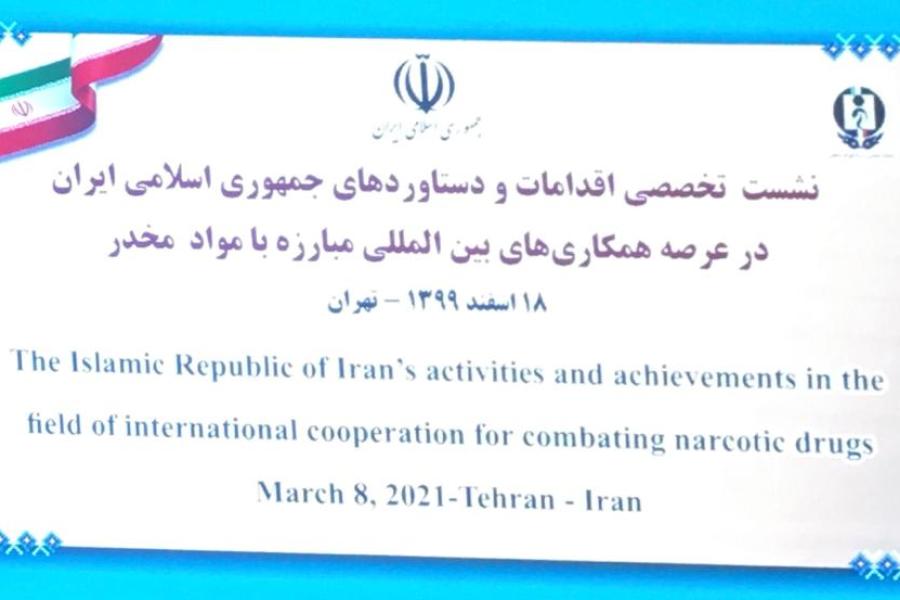 This meeting was attended by high rank authorities and senior governmental officials, inter alia Dr. Mahmoud Vaezi, Head of Presidential Office and Chief of Staff; Dr. Eskandar Momeni, Secretary General of the Drug Control Headquarters; Mr. Anoushirvan Mohseni Bandpey, Governo r General of Tehran, and other high rank authorities and officials from the DCHQ, the Ministry of Foreign Affairs, the Ministry of Health, the State Welfare Organization and the Governor Generals of other provinces, etc. This meeting was organized with the aim to review activities and achievements of the Islamic Republic of Iran in the field of international cooperation for combating narcotic drugs. Governor Generals from several provinces joined online and addressed drug challenges and inaugurated drug treatment centres online.

After welcoming the participants, Dr. Momeni, stated that although more than a century has passed from the Shanghai Opium Commission, 1909, still we observe that the issue of drugs trafficking and abuse is growing globally, which requires international synergy and cooperation. In his remarks, Dr. Momeni thanked Mr. Fedulov for his support from international activities of DCHQ, specially for the supported extended by UNODC in designation of the Iranian National Center for Addiction Studies (INCAS) in Tehran as the "Regional Capacity Building and Research Centre".

The Country Representative of the UNODC Iran, Mr. Alexander Fedulov, after expressing his gratitude to Dr. Momeni for the invitation and his remarks stated that UNODC keeps a strong partnership with the Government of Iran since 1999 and operates in several key areas including provision of technical assistance and capacity building in border management and border control; drug demand reduction, HIV care and harm reduction; criminal justice; and very recently alternative development and sustainable livelihood with emphasis on women and youth. 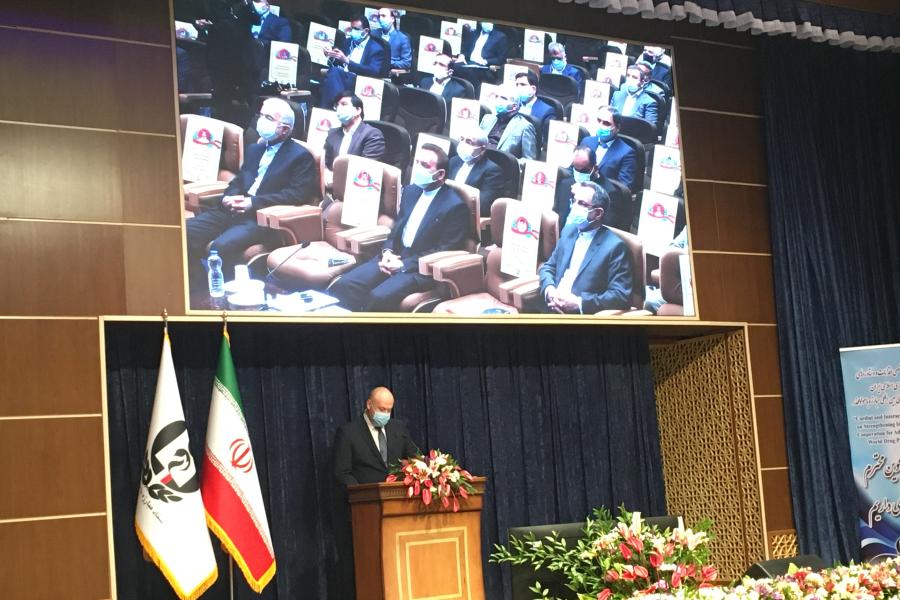 Mr. Fedulov underlined important achievements of Iran with regards to drug control, border management, and countering organized crime networks. He stated that according to the UNODC’s World Drug Report 2020, Iran accounted for 91% of the world's opium seizures, and 33% of the world's heroin and morphine seizures. Mr. Fedulov stated that by coming together and cooperate under international drug control umbrella under UN drug Conventions mandated to UNODC, we have better chance to address and tackle the drug trafficking and drug problem challenges.

Dr. Vaezi, by expressing his gratitude to the DCHQ and all entities working in the field of Drug Control, mentioned the importance of Iran, being neighbour to the major producer and distributer of Drugs in the world and stated that the combat against drugs cannot succeed alone and without international cooperation, and emphasized that joint responsibility is very important. He also highlighted the support of international organizations from this important matter. 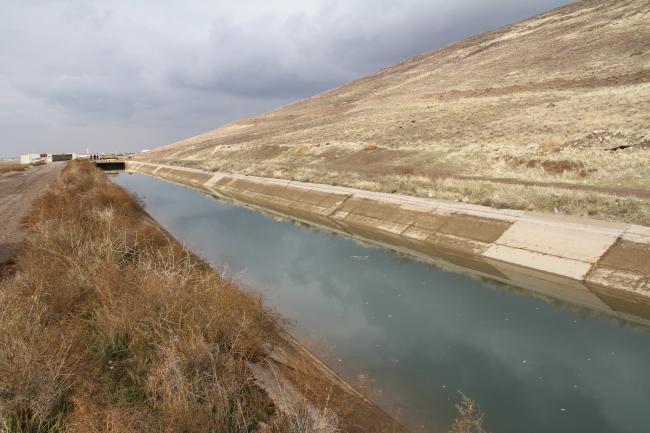 FAO and Iran’s ministries of Agriculture Jahad and Energy and local research institutions, keeps up with its commitment to implement activities in Qazvin. 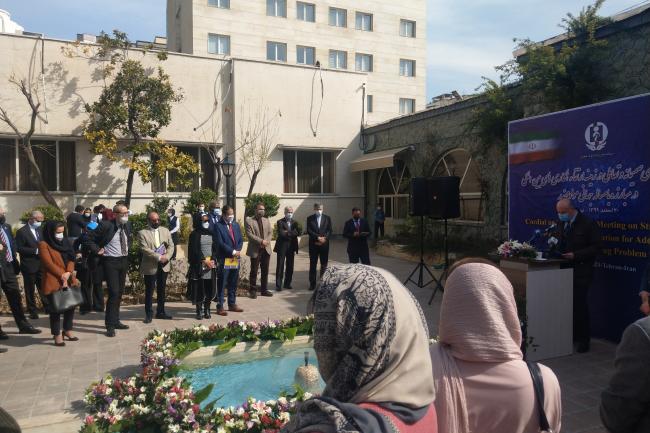 A drug control and international cooperation in countering the drug challenges session held in presence of UNODC Iran. 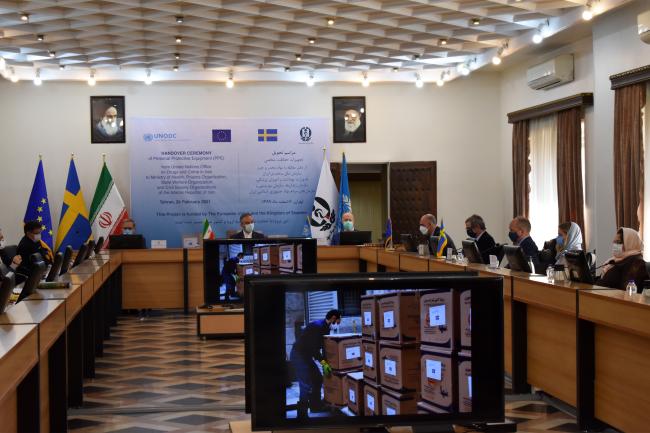