Our stories. Find out more about our work towards the Sustainable Development Goals.

Story
18 April 2020
Refugee nurse on the front line against coronavirus in Iran
Doctors and nurses wearing surgical masks and gloves dash in and out of hospital rooms, working around the clock to register and check the symptoms of anxious patients filling up every available space in the hospital’s hallways. Moheyman Alkhatavi, 24, uses a long, cotton-tipped swab to collect cell samples from the nose of a frail, elderly man. “When I administer the COVID-19 test, I pray and hope that it will come back negative,” he said, speaking at the start of a 12-hour night shift. “The hardest part of my work is to inform families that their loved ones may not make it to the end of the week.” Moheyman is an Iraqi refugee who works as a nurse at the in-patient ward of the Taleghani Hospital in Abadan, a city in Khuzestan, the Islamic Republic of Iran’s most south-westerly province. Since the first confirmed case of coronavirus was reported in Iran in the second half of February, the infection has spread at breakneck speed to all 31 provinces of the country. Mirroring what is now happening around the world, the number of people infected has increased sharply week on week, and the country’s stock of medicines and the availability of medical equipment is constrained. “We are all scared…” Moheyman is part of a team of dedicated nurses working tirelessly on rotation to monitor some 50 new patients admitted to the hospital’s quarantine unit each week while they await their test results. He constantly checks his patient’s breathing and other symptoms, trying his best to secure the medicines they need to manage their pain. The focus of this year’s World Health Day on 7 April is on the critical role played by nurses like Moheyman, who now find themselves at the forefront of the global fight to curb the spread of coronavirus. “We are all scared, but I choose to still hope. Every day I start my shift hoping that all the required personal protective equipment will be available, but I put my patients first,” he said. “We had two patients who tested positive but recovered. This is a small ray of light in an otherwise very stressful time.” There are close to one million refugees in Iran, mostly from Afghanistan and also Iraq. From the onset of the pandemic, the Government of Iran has made every effort to ensure that all refugees have access to the same health services as Iranians, so that they are fully included in the national COVID-19 response. With over 80 per cent of the world’s refugee population living in low- to middle-income countries, many of which have weaker health-care systems, UNHCR, the UN Refugee Agency, is prioritizing steps to prevent potential outbreaks that would put extraordinary strain on already fragile local health services. Moheyman was born in Ahwaz, Iran, after his father fled the city of Ammareh in the south-eastern Maysan Province of Iraq some forty years ago, due to insecurity. After finishing high school, he was able to pursue a university degree in nursing through UNHCR’s DAFI scholarship scheme, mainly funded by the German government. “I wanted to make a difference…” Moheyman said he feels proud to be able to help both people in the host community and his fellow refugees during the public health emergency that has engulfed the country. “I remember people telling me that, because I was a refugee, I shouldn’t dream to go to university and instead focus on learning an easier trade,” he says. “But I wanted to make a difference in people’s lives.” Through several other initiatives, refugees across the country are also joining the fight against COVID-19, for example by sewing face masks and hospital gowns. To support the Government of Iran in addressing critical shortages in the country’s health-care system, in late March UNHCR airlifted some 4.4 tonnes of much-needed medical aid items, including medicine to support the COVID-19 response. “As the COVID-19 pandemic threatens to place unprecedented strain on medical facilities in Iran that were already under pressure due to economic sanctions, it is our duty to do all we can to support the efforts of the Government of Iran, who are sparing no expense to protect Iranians and refugees alike,” said Ivo Freijsen, UNHCR Representative in Iran. Additionally, UNHCR continues to work closely with its government counterpart the Bureau for Aliens and Foreign Immigrants’ Affairs, the Ministry of Health and Medical Education, other UN agencies including the World Health Organization, and national and international NGO partners to raise awareness of key prevention measures amongst refugees and host communities. On 26 March, UNHCR called for $255 million as part of the wider UN appeal, to boost preparedness, prevention and response activities to address the immediate public health needs of refugees and host communities prompted by the spread of COVID-19 around the world. In Iran, UNHCR is seeking US$10.76 million for its COVID-19 emergency measures and for its support to the national health-care system, so that medical professionals like Moheyman can provide quality health care to refugees and Iranians alike.
Read more 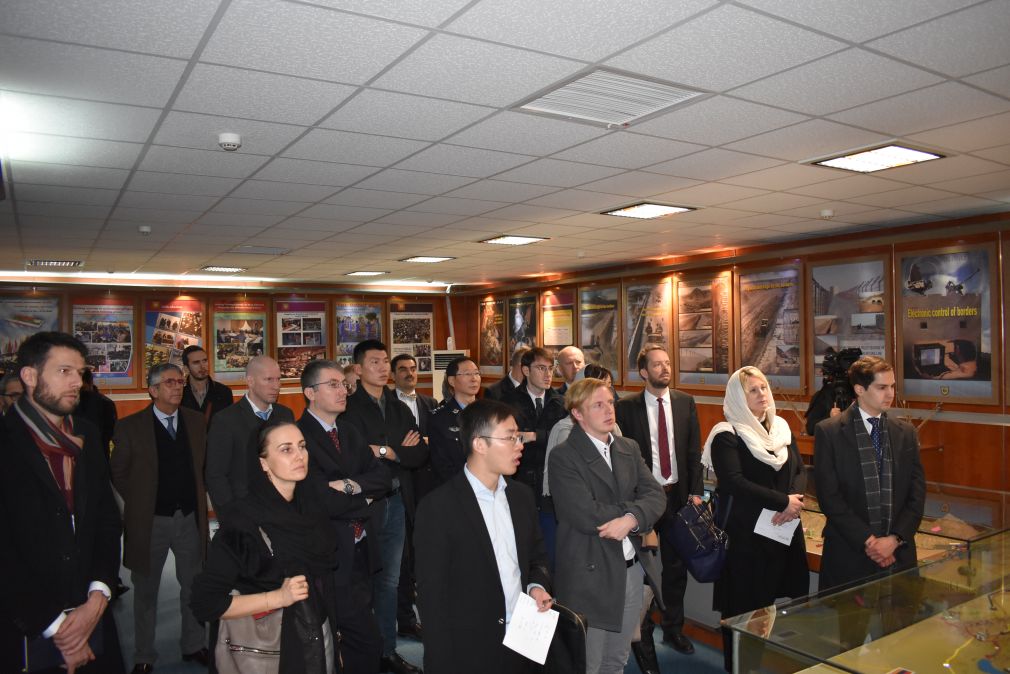 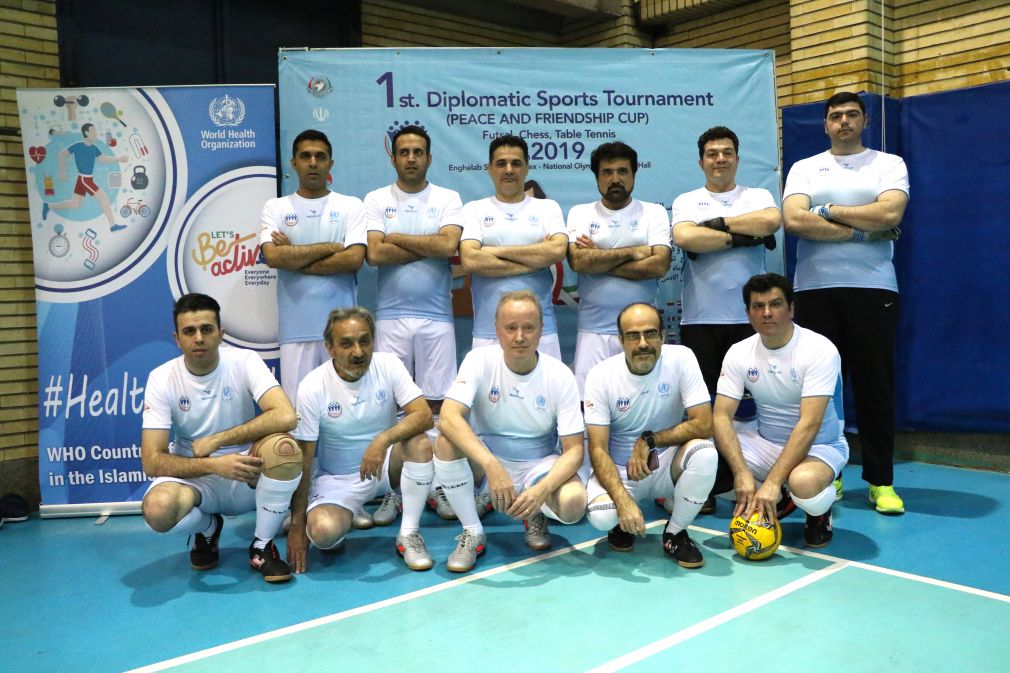 Story
29 January 2019
Let’s be active: WHO takes part in Peace and Friendship Cup in Tehran 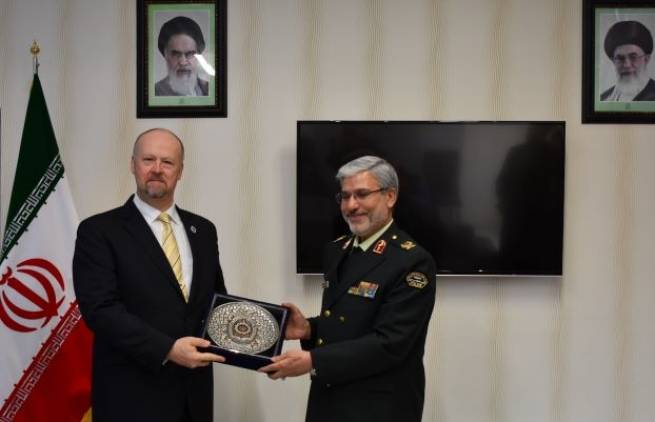 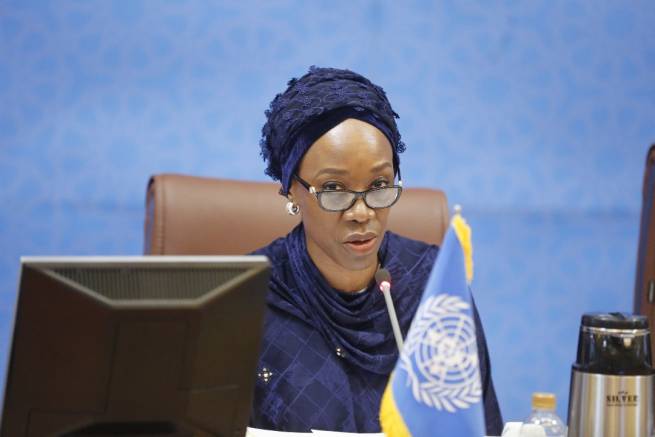 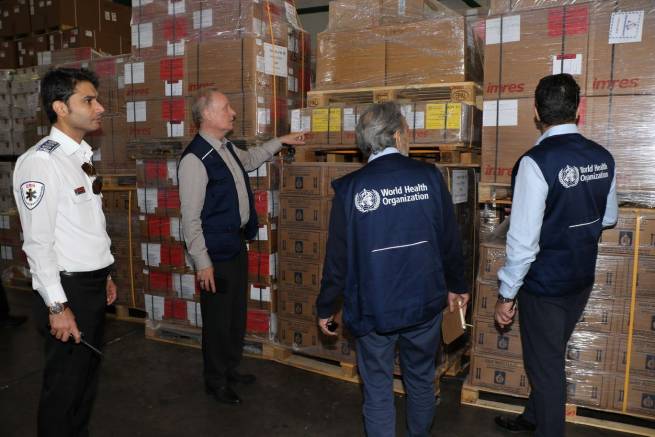 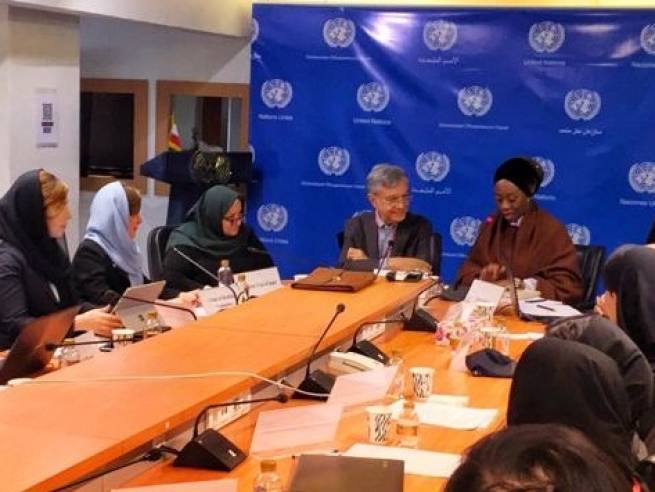 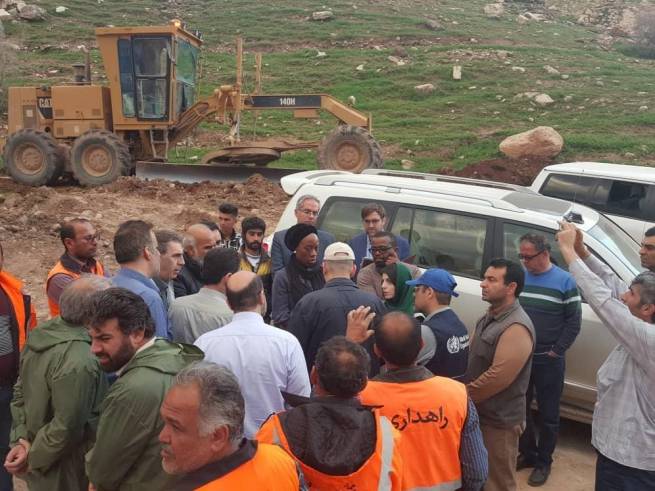 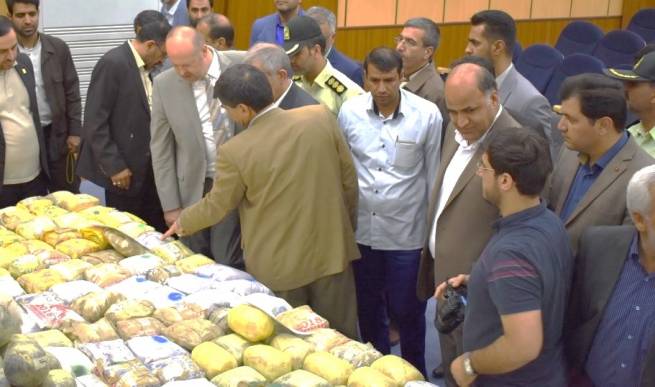 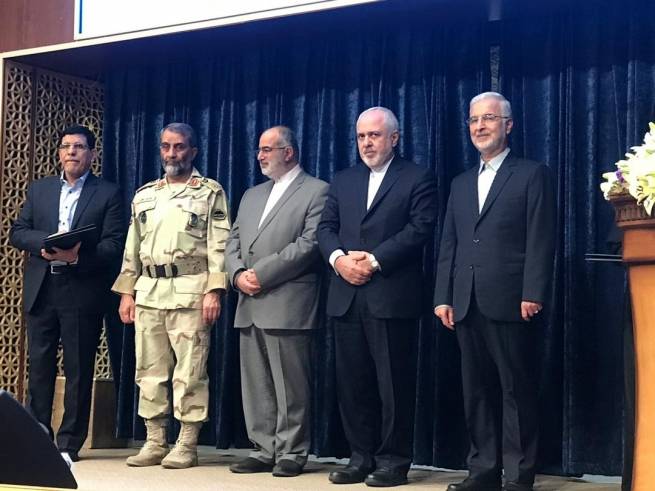 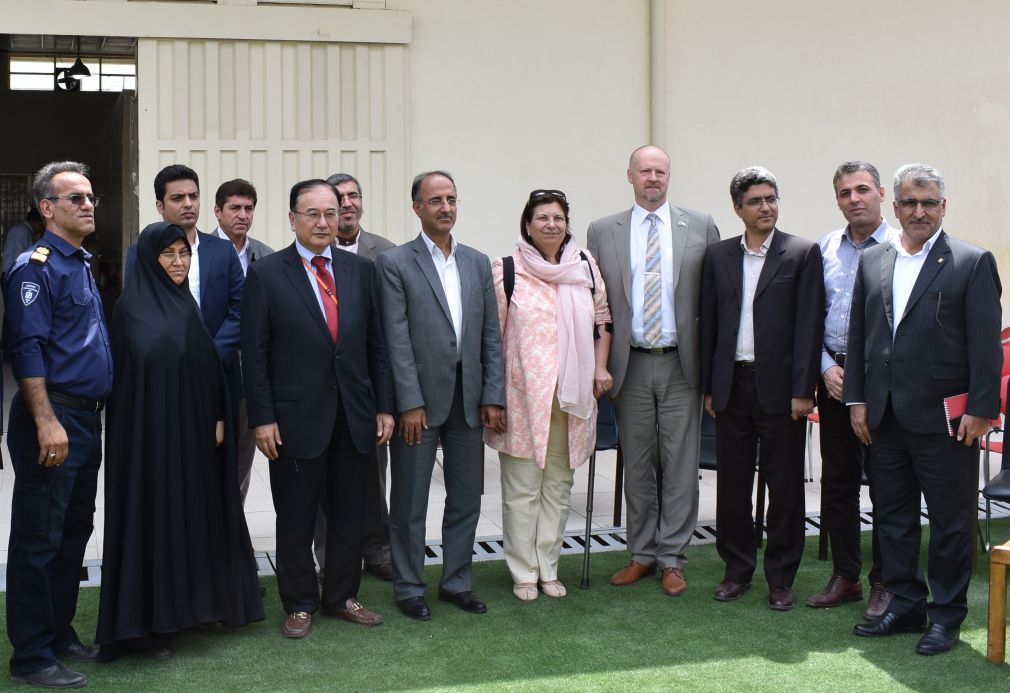 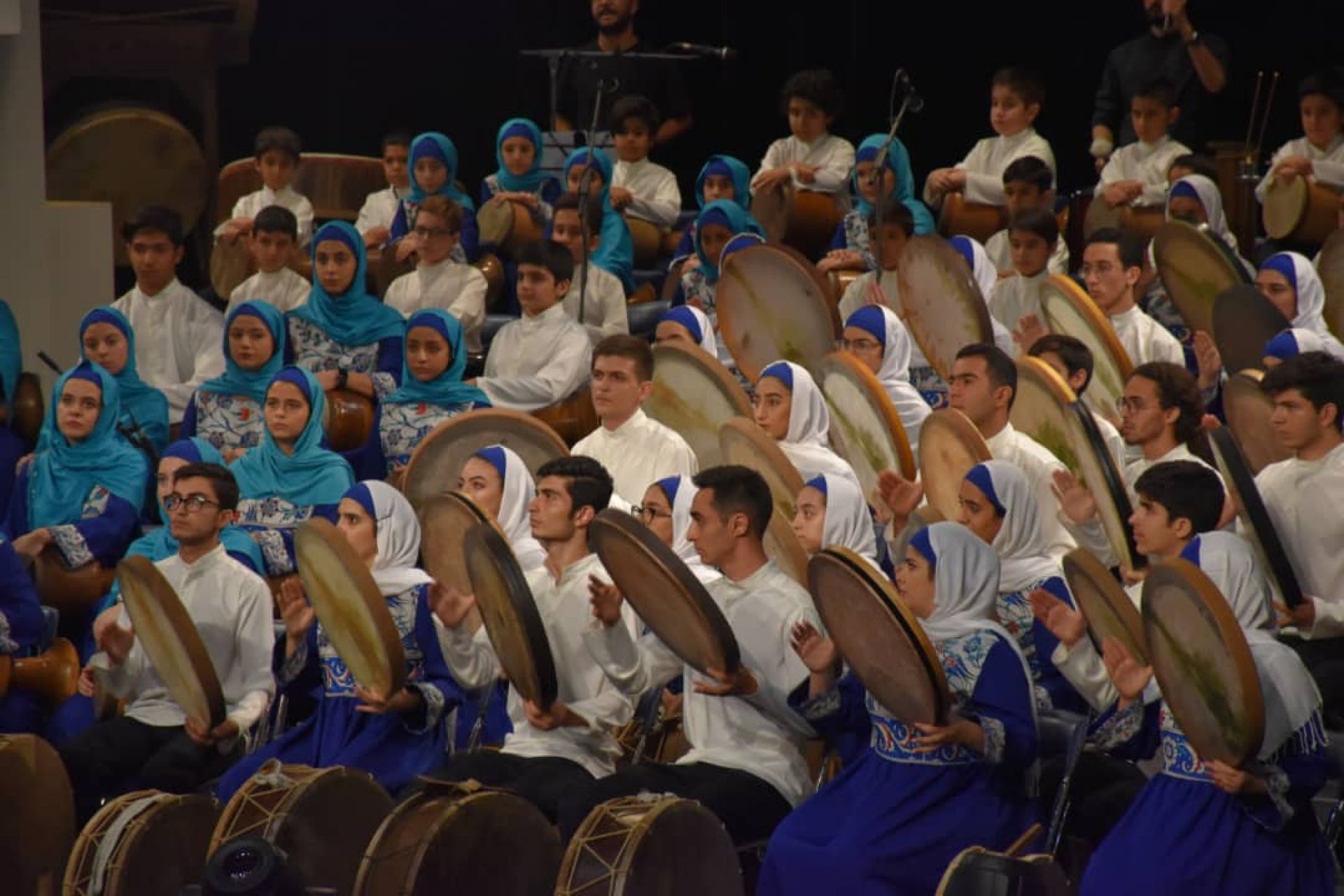 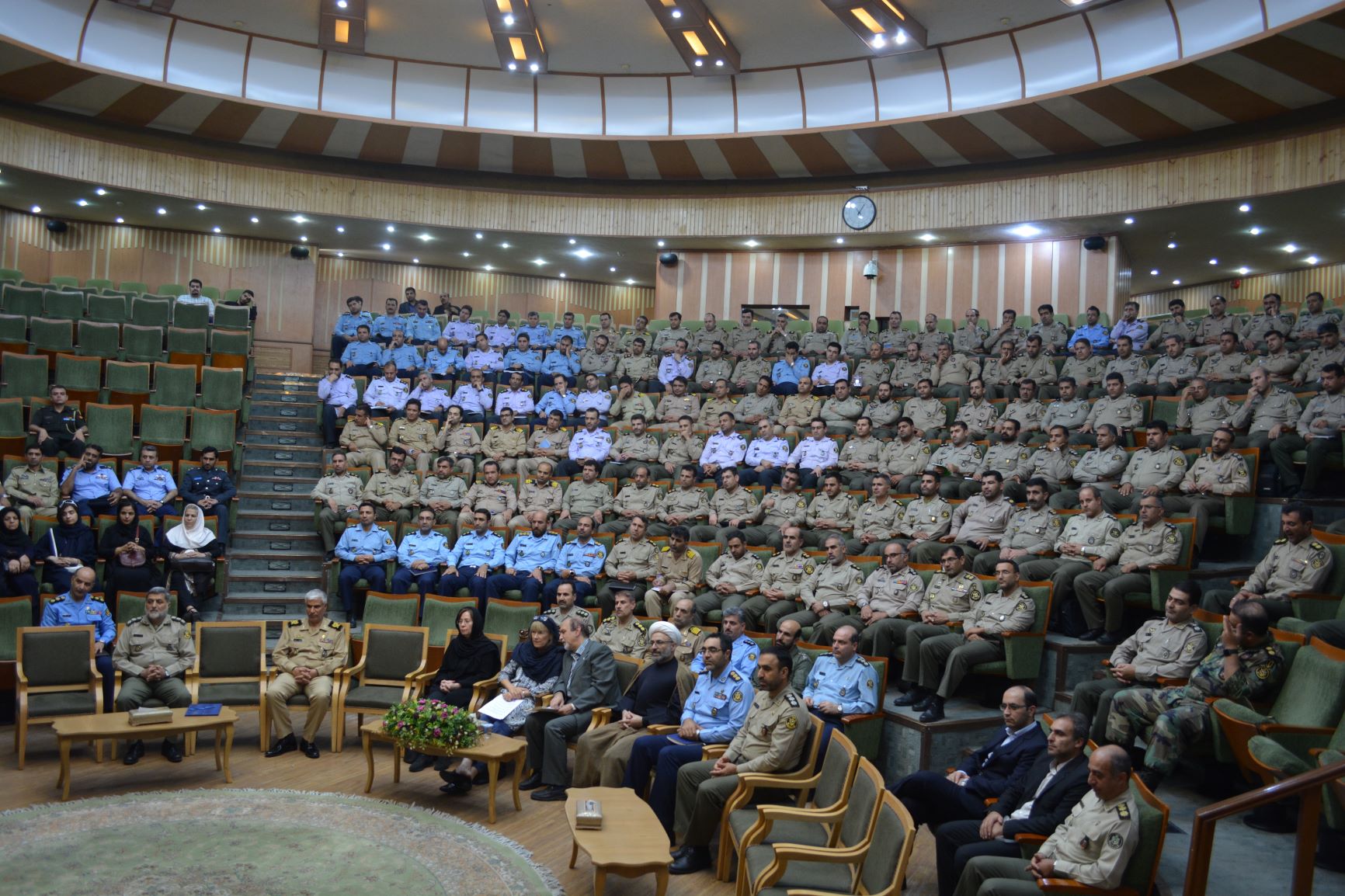