The United Nations in the Islamic Republic of Iran Factsheet

Iran joined the United Nations in 1945  as one of the original 51 founding members. Today, the Islamic Republic of Iran is an active partner in the UN.  The UN has  actively partnered with Iran since 1949, opening one of the first UN Information Centres in Tehran in 1949. The UNICEF office opened the following year. Other agencies soon followed. 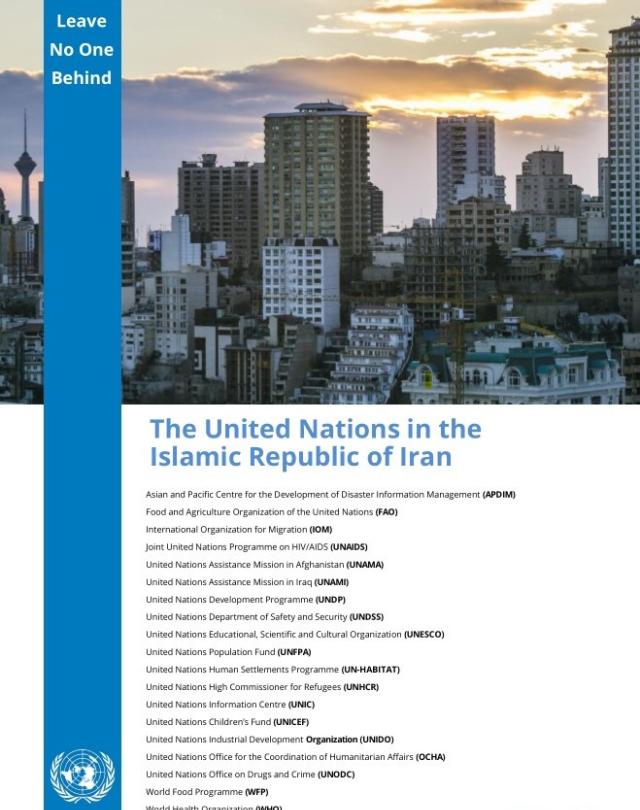 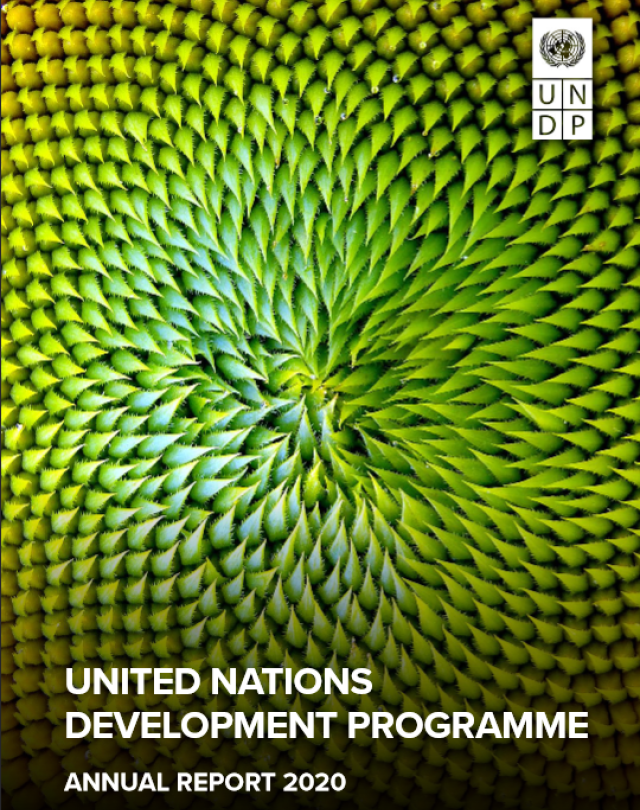 This UNDP Annual Report takes a look at the results we achieved with countries and communities through 12 intense months. 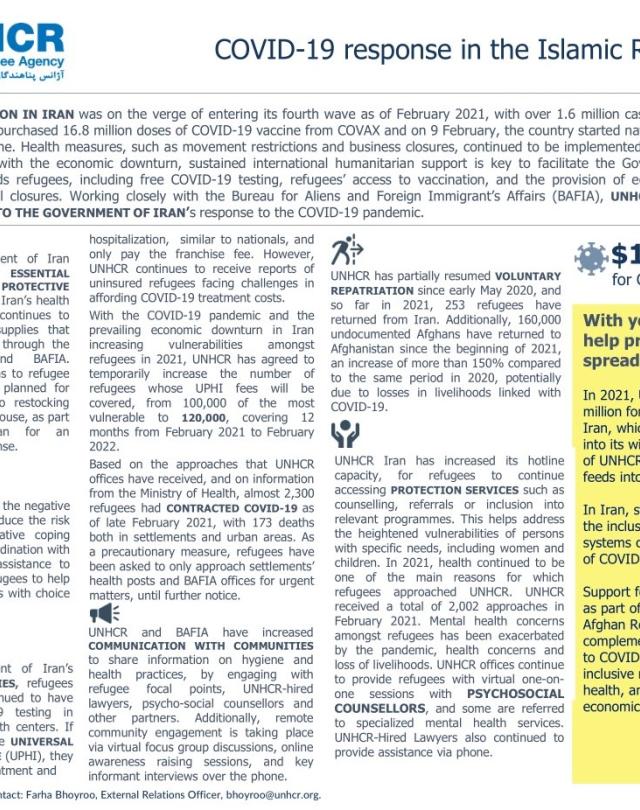 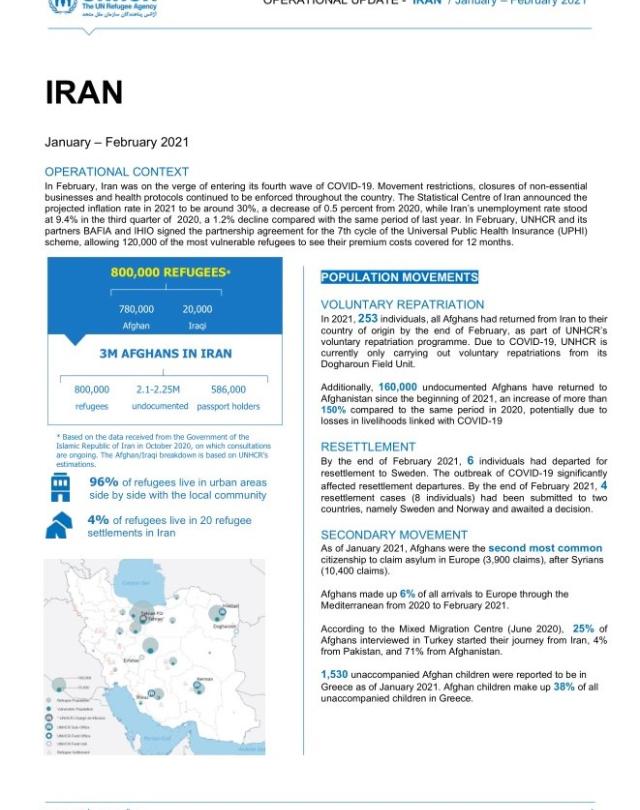